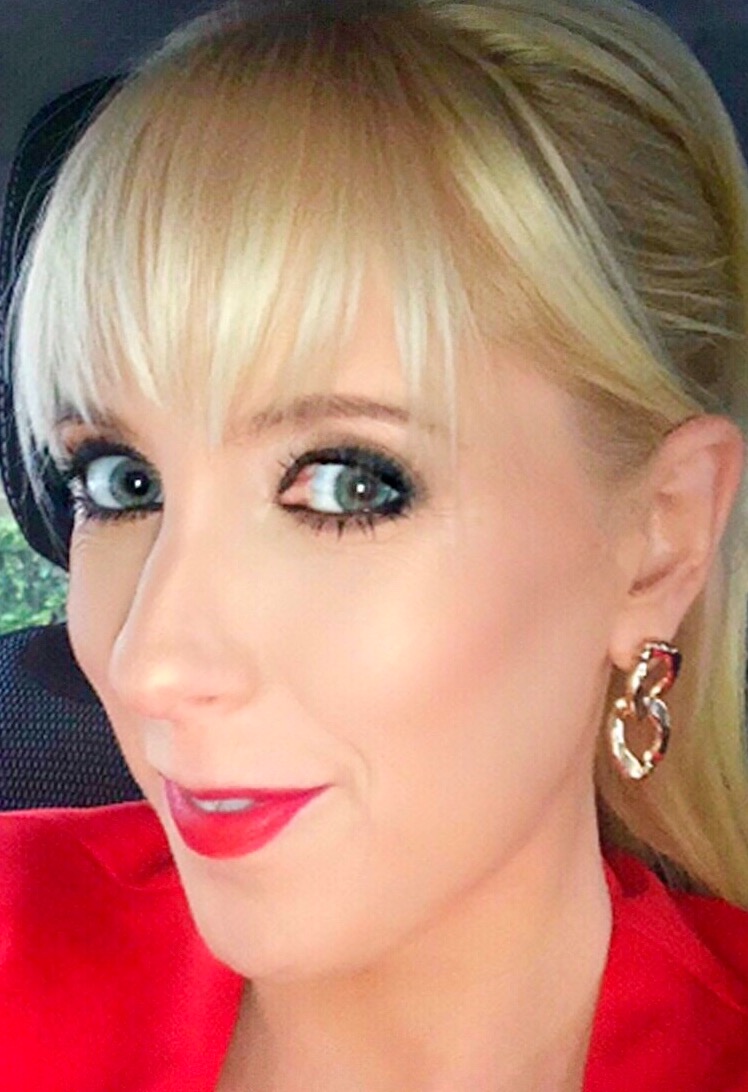 Jennifer has performed in & directed numerous productions in major Theatres/Concert venues around the country. Having completed her Licenciate with LAMDA (London Academy of Music and Dramatic Arts) & graduating from DLIADT (Dun Laoghaire Institute) in communications, she then worked as Researcher/Producer with RTE/TG4/Tyrone Productions/Abhann Production to include programmes such as Open House, The Special Olympics, Celebrity Farm & 10 Year Celebration of Riverdance, Radio City Hall, New York. Jennifer began her musical studies with the acclaimed Mr Paul Deegan of the Royal Irish Academy for Technical Skills. She then developed her repertoire with the renowned Prof. Veronica Dunne at the Leinster School of Music & won several festival awards, after which she toured as Cascata Leading duet, Canada & the UK. Jennifer has been a guest soloist on RTE for many broadcasts & AIMS (Association Of Irish Musical Societies) Concerts. Her most memorable Theatre credits include: Juliet Romeo & Juliet and Lady Macbeth in Macbeth.

We're not around right now. But you can send us an email and we'll get back to you, asap.